A Jain community in India and anywhere in the world observes Festival of Navpad oli, which lasts for nine days, twice a year.

It is exactly between Shukla Saptami (Seventh lunar day) to Purnima (Full moon day) in both Ashwina and Chaitra months. Jain performs Ayambil Tapa for nine days to salute these nine supreme posts in the universe.

Ayambil (Ayambila) is a special type of fast in that one eats only boiled grains that too once in a day. It is not permitted to add any spices, oil, ghee, curd, milk, or green/raw vegetables, fruits and sugar, and its products to the boiled grains.

Hence, it is very difficult for a layman to perform Ayambil Tap. Some people do add salt and black pepper. Some don’t.

The earth moves around the sun and duration of days and nights are constantly changing around the year. Duration of a day and night in India are almost equal during March-April and September-October. These are the days of Navapad Oli.

As the duration of days and nights are almost equal, nature lives in equilibrium in these days. These neither are scorching heat nor chill cold. These are also moderate seasons, perfectly suitable for worshiping supreme powers of the universe.

Both seasons are crucial for our mental and physical health. Devotion and Navpad prayer keep us mentally healthy whereas Ayambil (fast) and other penance energize us to fight with diseases and keep us healthy physically.

Navapad is also called Siddha Chakra. This is a Yantra in a circular shape in that Siddha is placed on the top. Arihant is placed in the center and Acharya at the right side of Arihant.

Upadhyaya is placed on the lower side and Sadhu on the left side of Arihant. Samyag Darshan, Samyag Jnyan, Samyag Charitra and Samyag Tapa are placed in four corners starting from the upper right corner and then moving clockwise.

First five posts of Navapad are called Panch Parameshthi where Param means ultimate or supreme and Esthi means to worship.

Thus these Panch Paramesthi are the eternal powers to be worshiped. Arihant and Siddha are Deva(God) Tatva and Acharya, Upadhyaya and Sadhu are Guru (Preacher or master) Tatva. Generally, the first five (Panch Parameshthi) are placed in the shape of idols and the next four by name only.

Arihant: This is the first post of Navapad and posted in the center of Siddhachakra. It falls among Deva Tatva as described earlier. Arihant is the supreme power of nature. He is the purest soul in the universe with a physical body. Ari means Enemy and Hant means destroyer. Here enemies are internal and these are Raga (Craving or attachment) and Dvesha (Hatred). Hence, Arihant is free from earthly attachments and hatred and referred to as Veetraga. He lives in the world with a physical body in perfect equilibrium. He is also a universal observer having complete wisdom that is Kevala Jnana (Omniscience).

Arihant is also called Arhant that means worshiped by the whole universe. He has twelve supreme attributes and depicted by the symbolic color white.

As he knows anything and everything in the universe by virtue of his Kevala Jnyana he preaches true spirituality Sitting in a Samavasharan (Picture posted). He also establishes Chaturvidha Sangha, the fourfold Jain Sangh. Sadhu (Male ascetics-Monks), Sadhwi (Female ascetics-Nuns), Shravaka (Household followers, Male) and Shravika (Household followers, female) are the constituents of this Sangha that is also called Teertha. Arihant establishes the Teertha, hence, he is also called Tirthankar.

Jain followers worship Arihant Pada in Shukla Saptami, the first day of Navapad Oli. They perform Ayambil by eating boiled rice only. Color of Arihant is white, hence the grain chosen for Ayambil is white i.e. rice. They also pray, worship and meditate for Arihant during the day. 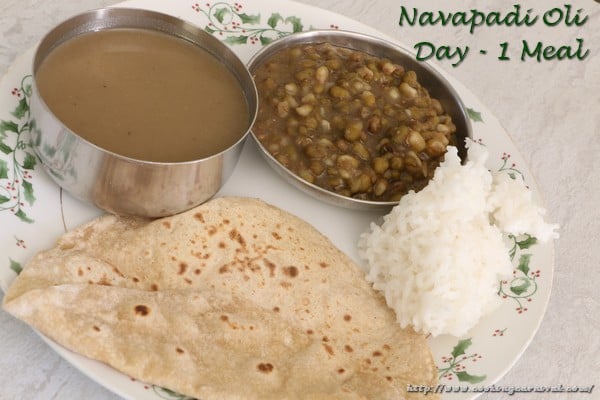 1. Take boiled moong beans in a pan. Switch on the flame. Add ¼ cup of water, salt, and pepper. Mix well and let it cook for 5 minutes over medium heat. Your moong beans sabzi is ready. 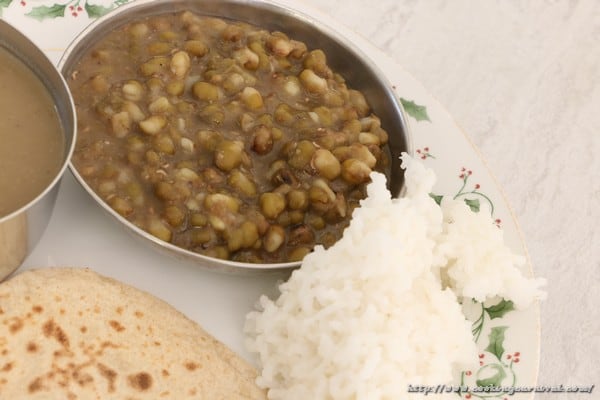 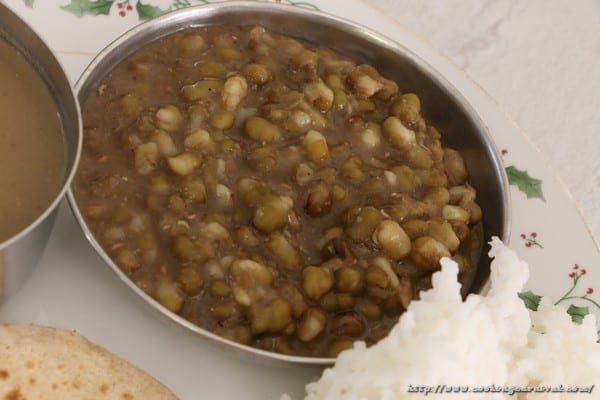 1. Take boiled moong beans and water into a bowl. Grind them into a grinder.

2. Sieve it using a strainer. 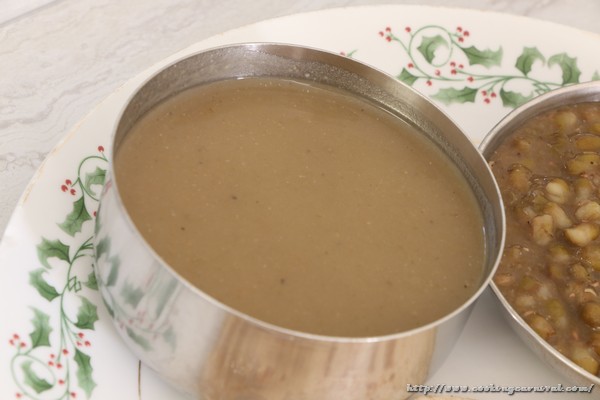 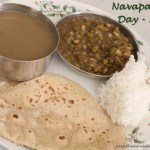 This site uses Akismet to reduce spam. Learn how your comment data is processed.

Hi!! Welcome to CookingCarnival. My Blog is all about easy to make delicious Vegetarian recipes. Read More… 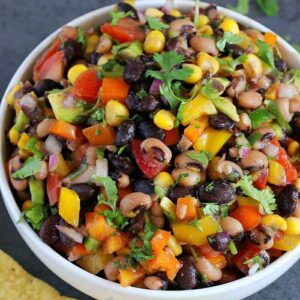 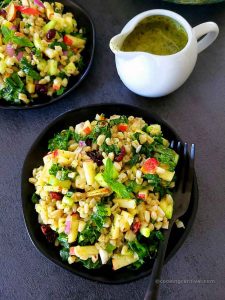 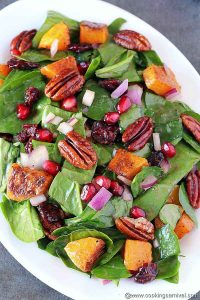 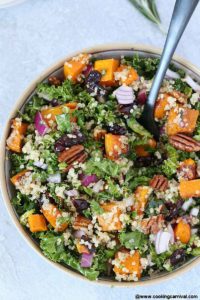 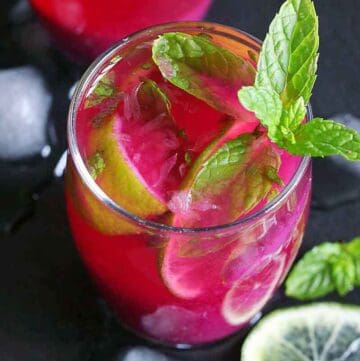 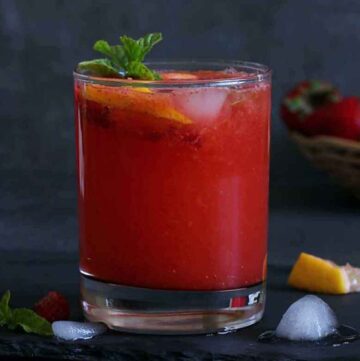 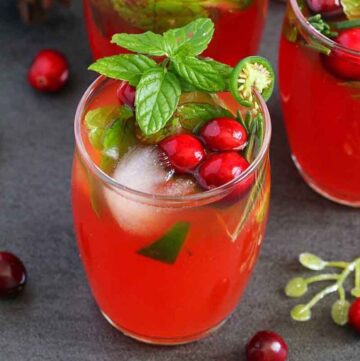 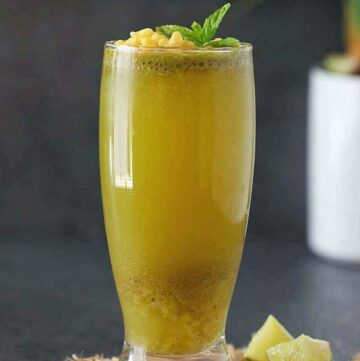